Every once in a great while I get to actually jump into a race; a feat that is usually preceded by weeks if not months of the most minimal training I can do, that could still qualify as "running". Keeping the tradition alive, I jumped into the Reindeer Romp yesterday, and was subsequently reminded that running no more than eight miles a week is not the most effective way to train for a 5k.

In my own defense, I was kinda tired from having worked yesterday morning timing a race up in Horsham. Timing a race is generally a solid 3-4 hour effort of being on one's feet- it's draining. And I spent the day prior walking six miles all over NYC with the Family. In the long run, none of this probably would have made a huge difference. A lack of training trumps all other excuses.

Windy and cold. Not my favorite race conditions, but it beats rain, sleet, snow, slush, ice, locusts*, thunder, lighting, lava and any other forms of inclement weather that I havent listed. The Romp course is an out and back with a loop, same start and finish. Downhill start, uphill finish. 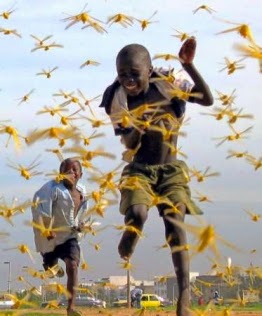 We came to Party, and instead, we got locusts

Since this was a Run The Day gig, I had to start the equipment and then jump into the fracas. I started off fine, averaging an 8 minute mile for the first mile. But any idiot can run a mile. It was the second mile that hit me hard because the lack of training really started to peak it's head in the door, and we hit some hills. I don't like hills. Hills = no good. But the inevitable fact of living in Delaware County is that there are hills. Everywhere. And judging by the sounds of the girl running maybe 15' behind me, the hills WEREN'T alive with the sound of Music. It sounded like either the sound of vomiting or asphyxiation. Definitely not music. And no Van Trapps. Or Nazis. 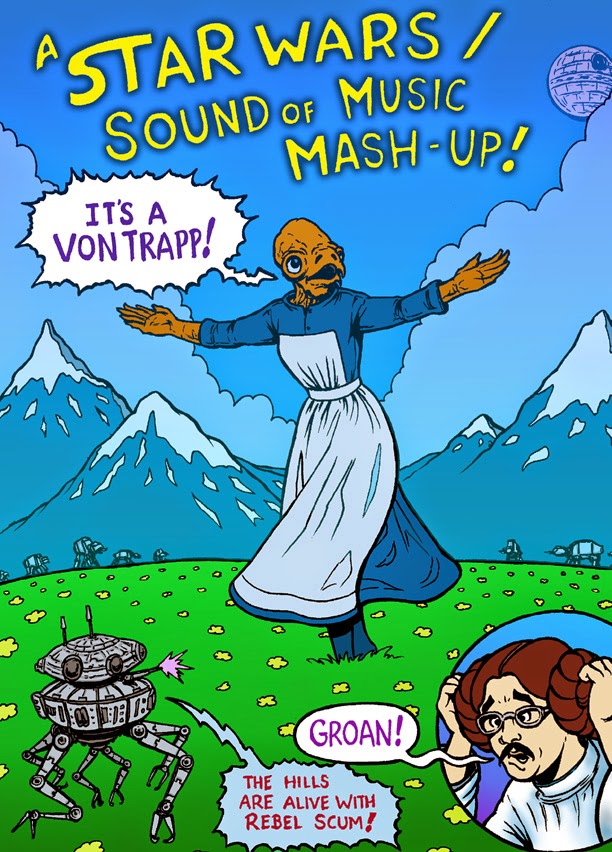 3rd mile, things start to level out, including my pace, when I realized that a sub 25 minute effort came and went. At that point, the mind starts to say to itself, "just finish."

The 3rd mile is a doozy. The last half mile is uphill back towards the finish. I have this off and on again issue with my calves. It's been that way for years - they don't react well to hills, on occasion. This happened to me last week on my Wednesday club run as well. Two miles in, and I was done. My calves were so tight they felt like they were going to burst. It's the hills. Anyways, same thing happens on the last half mile. I'd venture to guess it was a 8 out of 10 on the suffer scale. Anyways I finished in 26 minutes flat. I ran a 5k speed test at the gym about 2 weeks ago and humped out a 25:11 but that's of course on a treadmill, no hills, no wind.

* I think I would run a race in a torrential infestation of locusts just to check it off the list.

Frank
I'll try anything once, twice if it doesn't kill me the first time